Part of Space Exploration and Mars

Here in the UK, we’re really good at making small satellites. These satellites are used for telecommunications (such as mobile phones), remote sensing (used for disaster response) and even climate change.

The problem is, we don’t have anywhere to launch them in the country, so we have to take them somewhere else to send them into space.

Until now! Currently, there are seven possible spaceports in the works:

These spaceports have been chosen because they are near the coast, away from large populations, and the first three listed are the only three considered for vertical launches. The last four will launch horizontally like an aeroplane. The plane will carry a rocket or other spaceplane up high into the atmosphere where it will then launch from the aircraft and then return to Earth.

What does this mean for us? Lots of jobs! In the next 5-10 years, the UK will need workers to help build, manage, and launch these spaceports! That means you! Keep your eyes and ears open for opportunities coming to you, and you might be the next chapter in the UK’s space industry history! 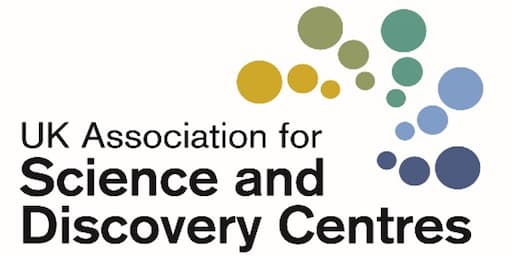 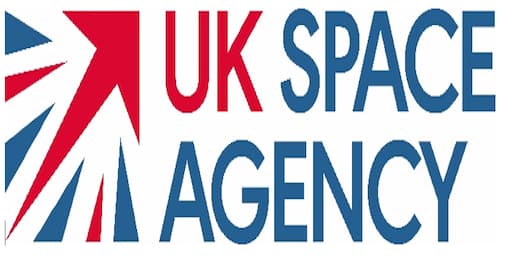 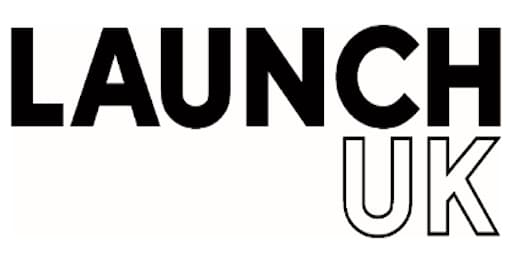 This page is part of the Space Exploration and Mars information.